“A Tradition of Excellence”

Everyone at  Garner & Hancock is friendly and approachable. Our Solicitors are dynamic and experienced and our firm is forward thinking. With Garner & Hancock there is the very best of legal advice without the costs associated with London big city and west end firms.

Garner & Hancock have been associated with Isleworth for more than 130 years and justly claim to be among the foremost solicitors in West London and Middlesex Area.

Garner & Hancock has its roots deep within the local community and has a strong client base spanning London. We pride ourselves on the quality of service and personal attention to detail 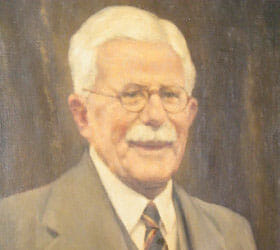 Garner & Hancock solicitors started in the 1880’s when it was the sole practice of William Garner (snr).

William Garner Senior then went into partnership, and it became Wools Patterson and Garner in 1884.

William Garner (jnr) joined his father in 1902 and the firm was known as Garner & Sons.

Alec Cullen Thompson Hancock was articled to Colonel William Garner (jnr) and took over the firm from him in 1932, the firm then being known as Garner & Hancock 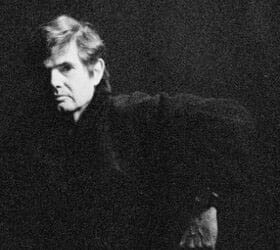 During the course of half a century the Firm took over various other firms in West London,  including: 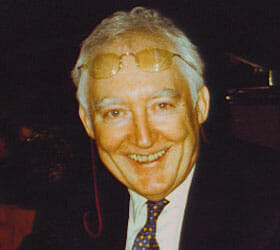 1996 –  Mr Julian Hutson takes over has Senior Partner. Mr Hutson is an experienced Property Lawyer from the City with over 40 years of experience.

2017 – Daniel Flynn qualifies as a Solicitor Advocate and becomes a Partner in 2018.

2017 – Brenda Zoller rejoins the firm after leaving in 2015. She is now a partner in the property department.

2018 – We welcome Nigel George as Head of Private Client 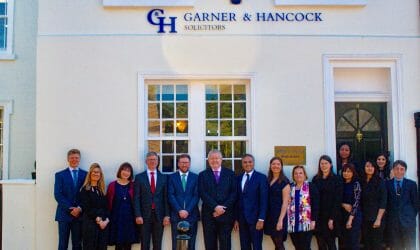