Home / Family Solicitors / Common law marriage – is there such a thing?
Request a free consultation 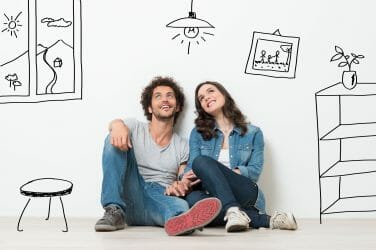 Does common law marriage exist?  The short answer is “no”, however, almost half of people in England and Wales mistakenly believe that unmarried couples who live together have a common law marriage and enjoy the same rights as couples that are legally married.

Cohabiting couples (48%) are just as likely as married couples to believe in common law marriage (49%). In contrast, singles were the most clued up group with only 39% saying so. 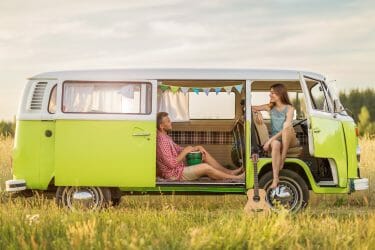 More men (49%) than women (44%) think that unmarried couples who live together are in a common law marriage. People with a religious affiliation are more likely than those without to share this view (49% vs 44%) as are those without any formal qualification (50% vs 39 % educated to degree level).

A similar knowledge gap is found between different age groups; only 28% of those aged 18 to 24 years and 39% of those aged 65 and over perceive a cohabiting couple to be in a common law marriage, whereas 52% of respondents aged between 25 and 64 years believe this to be the case.

Daniel Flynn, comments ““The data shows that almost half of us falsely believe that common law marriage exists in England and Wales when, in reality, cohabitation grants no particular legal status to a couple. The result of this is often severe financial hardship for the more vulnerable party in the event of separation”.

If you would like assistance in connection with a family/matrimonial matter, call Daniel Flynn on 0208 232 9560