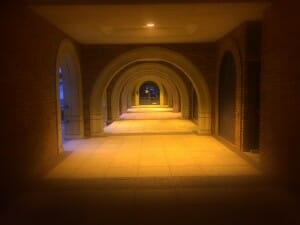 Also known as Living together agreements.

Why do we need one?

Issues such as “who gets what?” and “who pays what?” are regulated by a series of laws that have been introduced over the years to cope with the particular problems that arise when people divorce.

Who are these agreements for?

However the position for unmarried couples is entirely different. Even though more people whether heterosexual or same sex are choosing to live every year are choosing to live together rather than get married or enter into a civil partnership, the law has been very slow to catch up with social trends.

Divorce law only applies to married couples and the equivalent civil partnership dissolution which applies to same sex couples, which means that co-habitees facing a relationship break down will have to resolve matters according to general legal principles.

What if I can’t get agreement with my Partner?

If the parties cannot reach an amicable agreement between themselves then the only recourse is to the law as governed by statute and precedent in the areas of contract, trusts and land. Precedent case law is commonly known as the “common law” and has lead to the concept of “common law marriage” which is a legal misnomer as there is no marriage and there are no automatic rights.

An alternative to Mediation is Collaboration

Common Law Husband/Wife, do they exist? 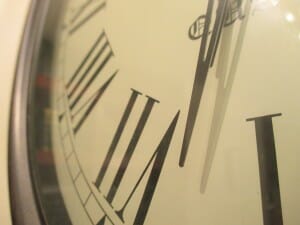 We are just living together , nothing is in joint names – are we fine?

That after a given period of time you automatically acquire the same rights as married or civilly partnered couples: Not true. It is important to note that that someone cannot  claim a share in your partner’s house which you have lived in because they have paid bills or have had children together.

The Law may change in the future  about the rights of cohabiting couples. There has already been discussion by the Law Commission who has considered  recommendations for a proposal that unmarried couples who have lived together for more than five years should be able to inherit from each other without writing a Will. The period is two years if there is a child of the relationship.

If I cannot rely on divorce law, what laws will protect my assets and children

The first is the Trusts of Land and Appointment of Trustees Act 1996 (“TOLATA”).

What is the difference between TOLATA and Schedule 1?