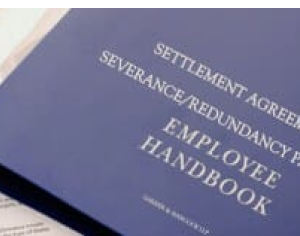 Why are my employers asking me to sign a settlement agreement also known as a compromise agreement?

In short, it is to protect the employer, but it also provides transparency in any redundancy situation or severance package.  You are agreeing not to pursue any claim you may against your employers in either a court or an employment tribunal.

Compromise agreements are recognised by statute and are the only way a claim can be validly resolved without tribunal proceedings having been initiated.

"Usually time is tight when you require good advice, we offer expertise that you can access easily."

We list out many of the considerations below. But for your convenience we have produced a Guide to Redundancy leaflet to download.

Please complete the form with your email address and it will be sent to you immediately. Alternatively, feel free to request a free consultation, and we will contact you to book a time.

Why am I asked to see a solicitor?

Again it is to protect the Employers and to have this looked over by an independent solicitor gives more protection to the employer as it becomes a binding.

The solicitor giving the advice must also sign the agreement and certify that the appropriate advice has been given. One of the conditions under the compromise agreement is that the Solicitor needs to be insured to give advice. All solicitors are covered by an indemnity insurance covering any negligent advice. But check their note paper - it will say “regulated by the Solicitors Regulation Authority”. 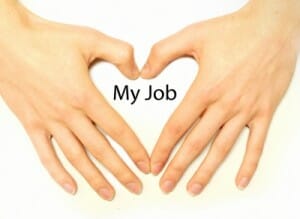 What are your costs? How will my employers pay you and why is the bill in my name?

Usually we keep to those fees paid by your employer. Remember, you are our client although the payment is made by your employers. The bill is therefore in your name but “payable” by your employers. We shall obtain payment directly from your employers so there is one less thing to worry about. If we are undertaking additional work for you then we shall agree this with you in advance.

"I don't need advice, I just want to sign the agreement"

You have probably already negotiated a settlement figure directly with your employers but that is one part of many other issues which could crop up and which you had not thought about. The experienced solicitor will be able to explain the compromise agreement which can be written in very legalistic language and can refer to sections of Acts and Regulations which you may never have heard of. You might also not have realised about issues like tax, pensions, benefits, and the possibility of negotiating an increase in your settlement figure.

It is also a legal requirement that your advisor signs the agreement to confirm that advice has been given and the advisor will have to make sure that he has got all the pertinent information to able to advise you properly. 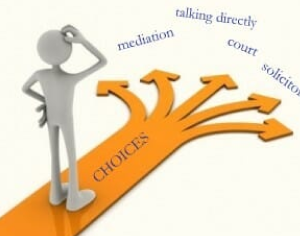 What happens to my pension?

Your occupational pension will simply be frozen. But we suggest you speak to your employers pension provider about, transferring the pension, or continuing to pay in via another employer.

What should I do after I have signed the compromise agreement?

Once a compromise agreement has been signed by all parties, any agreed compensation will usually be paid in a within 7 or 14 days. Sometimes, it goes through in the next company pay run. The payment date will be specified in the agreement.

You should also register for benefits, even if you are not entitled to them, because your national insurance will then paid by the government. You should check any insurance policies which may kick in due to your unemployment. 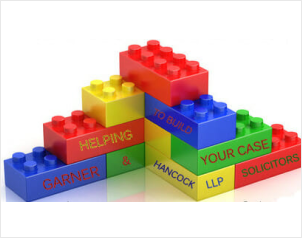 What happens to my pension?

Your occupational pension will simply be frozen. But we suggest you speak to your employers pension provider about, transferring the pension, or continuing to pay in via another employer.

Do I have to pay tax on the money I receive?

No, if the compensation package is less than £30,000. But you do have to pay tax on, notice in lieu, holiday pay, bonuses, perks etc. You should also keep your compromise agreement safe in case the tax man asks about what these payments are for. You will be asked to give an indemnity but most cases, as long the compensation is correctly calculated and it is pure compensation rather than, for example, notice in lieu or other taxable benefits then it is very unlikely that the tax man will go behind the compromise agreement. So the indemnity is just an extra protection for the employer and should be to onerous for you.

How long will all this take?

If the agreement is agreeable to you and there are no amendments and the advice is understood by you and you do not need to time to read over the letter of advice confirming your meeting,  we could have it executed in some cases there and then. But sometimes, the employers would prefer to have the solicitor name inserted in the agreement.

This can be done by email and even sent to you for final approval in this way.  Some agreements need to have it witnessed others do not and may even look like letter rather than agreements.  Most will have an “advisors certificate” this is where the solicitor as the certificate on their headed paper, signed and dated, other types of certificates only require the solicitors signature, date and stamp.

What sort of things does a Settlement agreement include?

Full and Final? The compromise agreement will state the full breakdown of the payments you are receiving and the extent to which the sums will be paid free of tax.

Tax free or not? Usually, up to £30,000 compensation can be paid without deduction, but you will have to given a tax indemnity to your employer within the agreement. This is entirely usual.

Keep it hush. The compromise agreement will also provide for confidentiality both in terms of your employers trade secrets and business affairs and also of the terms of the agreement. You will be paid a small
additional sum for agreeing to this-usually a few hundred pounds.

Don’t talk bad about us?. You will also usually be required not to make any derogatory comments against your employer. Some employees prefer such agreements to be mutual, and employers are often receptive to that.

Am I free to work anywhere? The compromise agreement may confirm the existing post-termination restrictive covenants that you are already bound by under your contract of employment. In some cases, the covenants are new, having appeared in the compromise agreement for the first time. In either case, you need to take specific advice on this as your ability to work for a competitor and/or service old clients and customers could be hampered after you leave.

What do the list of Acts of Parliament mean? There will be a long list of statutes in the compromise agreement (such as the Race Discrimination Act, Sex Discrimination Act, Employment Rights Act) and many more, under which you will agree not to bring a claim. You should not be concerned by this. As the compromise agreement is intended to be in full and final settlement of all claims the employer needs to list these to be able to enforce the agreement.

Reference, why so basic? Most employers will attach a reference to the actual compromise agreement. Some will only give basic information such as when you started, your position, days off sick and when you left. The reason for this, is consistency with all other employers or to avoid a situation where something is said which could be detrimental to you and expose the employers to being sued.  So most employers will play it safe and provide a basic reference. But you can ask for other information to be included including the reason for termination, promotions, successes in projects and bonus received.

I want even more detailed information

Come and speak to us first for free. More detailed booklet can be found by accessing the ACAS site
Click here for the Booklet >> 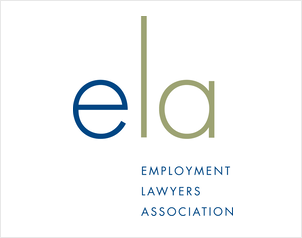 The information contained on this site are copyright. However if you wish to reproduce this, it must be done in full. If you wish to refer to parts of it then as long as you provide the link to our website , you do not require permission, otherwise than these circumstances permission must be sought in advance.

We must also give a general disclaimer that the advice given is generic and the law is correct as at November 2108. You should not rely on this advice to your specific situation as it always best to seek professional help to help you through the law and its application to your case.