What is a deed of trust?

A trust deed, or declaration of trust, is a document that sets up a trust. More detail on what a trust actually is can be found below, but for the purposes of deeds of trust, it is sufficient to say that it is a record of the ownership of an asset. Additionally, a trust deed can set out the intentions of the parties with regards to the ownership of the asset in the future.

When would I need one?

When buying a shared property, or any other significant asset, a trust deed can be used to ensure that it is clear how the asset is owned. This should be done at the time that the asset is acquired.

For example, when a parent helps their child to buy a property and want to record the money that was paid and protect the parent’s interest in their property.

This is not relevant for a married couple buying a shared property, where a pre-nuptial agreement would be appropriate.

When would it be used?

A trust deed would be used when someone who had contributed to an asset wants to protect the value of their interest in the asset. This could be where there is a dispute as to ownership of an asset, where one of the owners is going through bankruptcy, or in a divorce. For example, where parents contribute towards their son or daughter’s home, and the son or daughter is married, the trust deed can protect the parent’s contribution from going into the matrimonial pot in the event that the son or daughter goes through a divorce and ensure that the parents can recover their contribution to the purchase.

When would it not be used?

What can go in a trust deed?

A trust deed will ordinarily record:

Additionally, a trust deed can record the details of the purchase of the asset, and the intentions of the owners as to how it is to be held.

Why put in this extra information?

It is important to think “who is this being written for?” when adding in information to a trust deed. Normally, the person that the deed is being written for is a future judge, whether in a divorce, bankruptcy, or other dispute. At this point, the extra information about the intention of the parties can give the judge clues as to what the parties intended. For example, contributions from parents towards their children’s home are often seen by divorce courts as “soft loans”, effectively treated as being a gift from the parents to the children and not recoverable by the parents. By recording some more details about the intention of the parties this can be avoided.

When will the trust deed not be effective?

A court in bankruptcy may disregard a trust deed that is made within the previous three years on grounds that the trust deed was made to defeat the effect of the bankruptcy. Equally, a trust deed made shortly prior to a divorce may be disregarded by the divorce court on grounds that it was intended to defeat a claim for financial relief. Additionally, while it is not totally fatal to the deed that it is made after the acquisition of the asset, the longer period between the acquisition and completion of the deed, the less persuasive the deed will be.

What are the tax implications?

The trust deed will normally record a mechanism for sale, and record which of the parties can insist that the asset is sold. This can mean that some parties cannot realise their investment when they want and may have to wait some time. The part of the trust deed that records this will usually provide that where one party wishes to sell their interest in the asset they must first offer the other parties the option to buy it out for full value, but this is discretionary.

Where the subject of the trust is land, the trust deed can be registered with the Land Registry which would record the interest in the asset. This would make the trust deed more likely to be recognised on a dispute, although it is not essential.

What if we don’t have a trust deed?

When there is any dispute over the ownership of a property and there is no record of the ownership in a trust deed or similar, then this could lead to lengthy litigation. Without a formal indication of the ownership of an asset, the parties would need to prove their intentions in a Court. This could mean parents having to be joined as parties to their child’s divorce, or litigation to determine the shares in an asset, or the asset being taken by a creditor in a bankruptcy situation. Court cases on trust interests are often long and bitter and therefore every step should be taken to avoid this possibility. 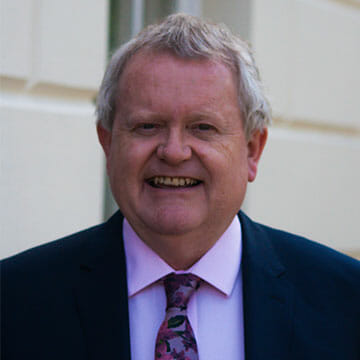 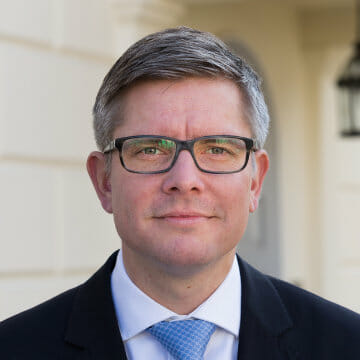 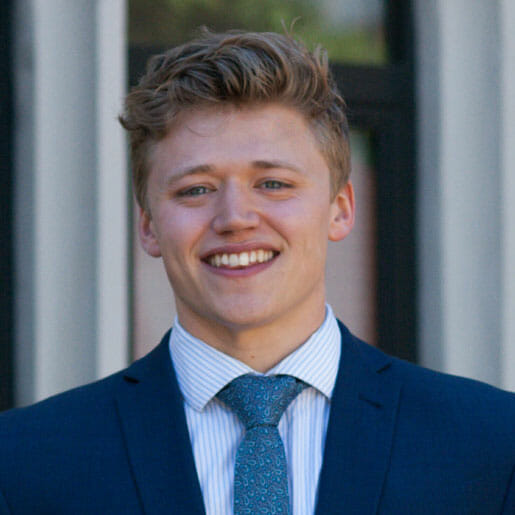 “No Nups” – Have you secured your assets? – Wealth Protection Service at Garner & Hancock LLP

We at Garner & Hancock have been advising our clients on this form of proactive protective measure for many years.