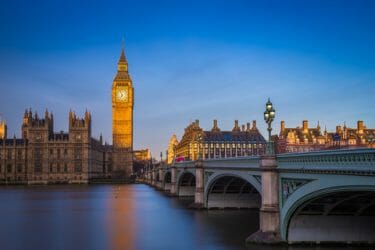 Just as soon as it was back, it was gone again. The Divorce, Dissolution and Separation Bill, originally introduced by Theresa May’s government, was lost when the Queens Speech was called in September, then reinstated, then lost again to the general election. It is now unclear whether this ... Read More >>

Both the childrens' needs and the needs of the spouse looking after them have a priority, but the judge takes into account the other spouses needs also, although these may be postponed in favour of the spouse with the children. It is also an important factor as to how much contact each parent ... Read More >>

Pre-marital assets Courts usually take them into consideration if the marriage is short (usually under 6 years, this is a rule of thumb) and no children. But otherwise they are difficult to ring fence. Can I take my heirlooms passed onto me in my family? It could be possible to take specific ... Read More >>

While our job is first and foremost to promote or defend their client’s interest, I was always aware that this does not necessarily mean opposing your opponent at every turn. The best result will often be negotiated rather than “won”. That said, it was still a bit of a surprise to see the level of ... Read More >>

Presumption of Shared Parenting? Fair or not, accusations that the family courts are biased towards women are nothing new. Organisations like Fathers 4 Justice promote an idea that courts will necessarily side with the mother in a disputed residence or contact hearing. While it is true that the ... Read More >>