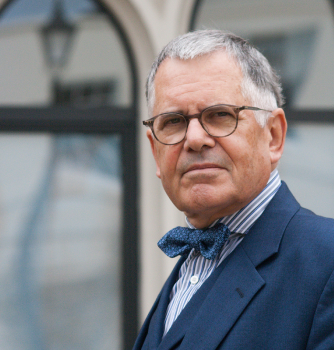 After qualifying as a solicitor Anthony specialised in tax law. After time with a city firm he joined a client bank dealing with leasing and tax break transactions. He subsequently joined colleagues dealing with privatisation transactions in Eastern Europe. He then returned to private practice, and for the last almost 30 years Anthony has practised as a commercial and corporate lawyer first as a partner in a west end of London practice and latterly as a sole practitioner.

Anthony’s interests include music and opera and, outdoors, cycling and feeble attempts at golf.

Anthony is a consultant of Garner & Hancock on commercial matters.

He can advise on

Tony Croxon is a consultant of this firm. On some matters he will take the matter on under his own firm AS Croxson Solicitors which is regulated by the Solicitors Regulation Authority under SRA number 468163. Address: 216, Sheen Lane London SW14 8LB